Fun for all ages with this retro breakout-styled game!

Your job as BoxCat is to deflect the ball and smash as many bricks as you can. (Use the cat as a paddle by sliding it across the screen with your finger.) Don't let the ball hit the ground or it's Game Over!

The basic app (before I extended the code) is based on a tutorial by Michael Briscoe on raywenderlich.com. I extended the code by adding a scoring mechanism that works with Apple's Game Centre. I created new graphics, added audio and improved the game's physics. Also, I added balloons. Balloons!

Download it for free from the Apple App Store 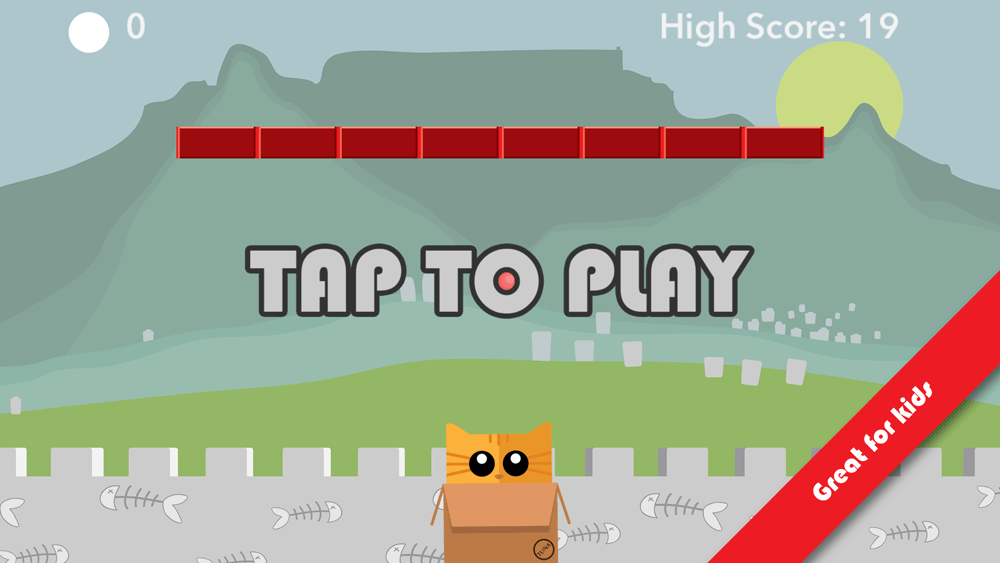 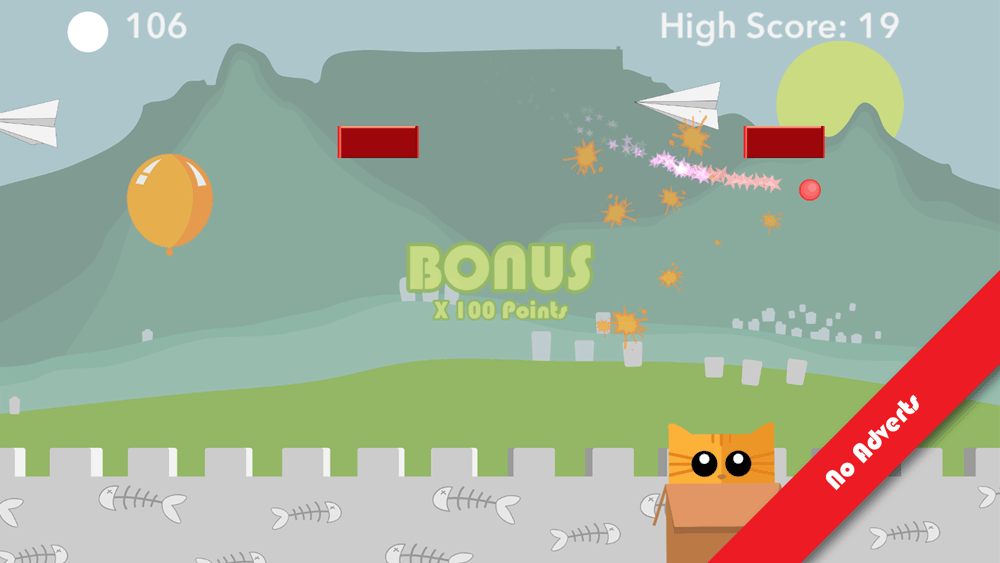 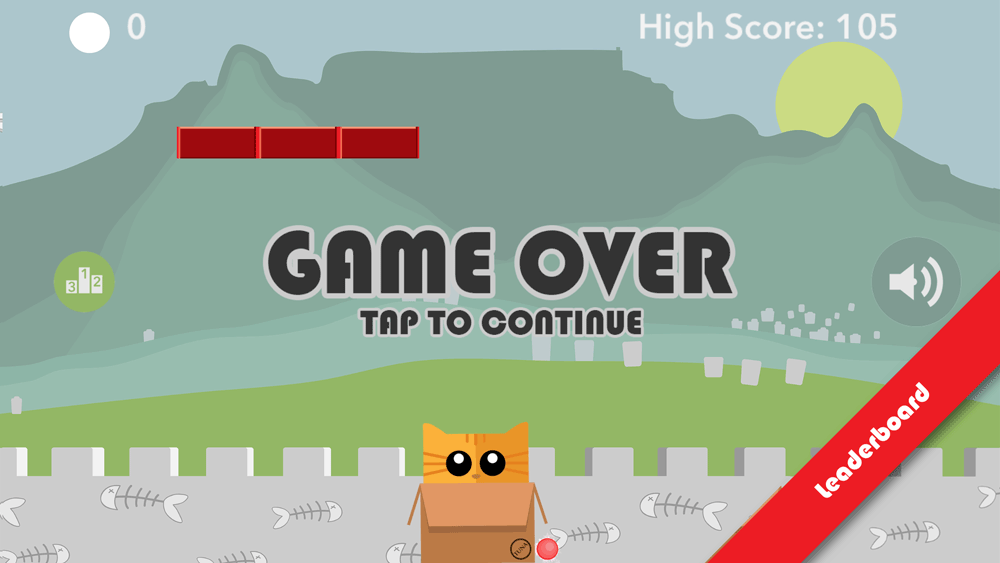